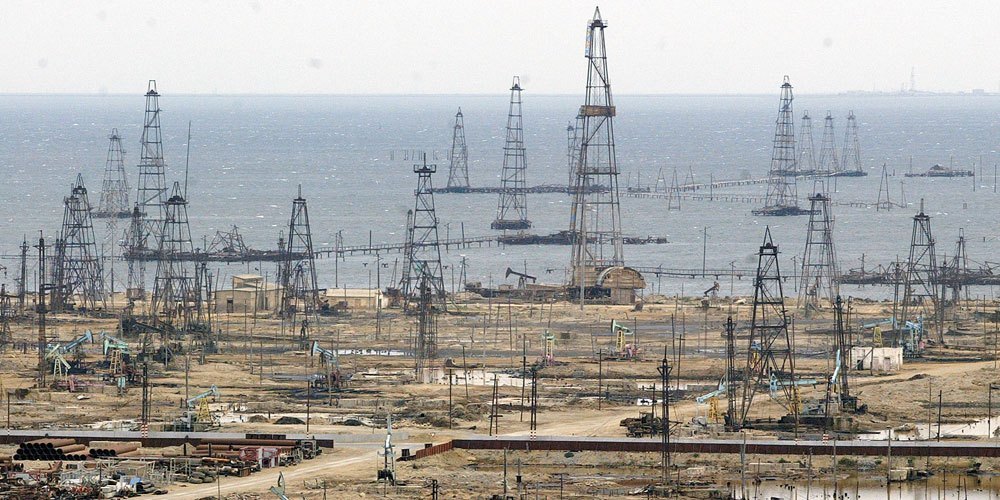 Azerbaijan has experienced impressive economic growth over the past two decades and foreign investment has been encouraged and welcomed. Expats doing business in Azerbaijan will therefore find themselves in a friendly and hospitable business environment.

The economy is centred on the country’s oil and gas industry and it is within this sector that most foreigners will find themselves working in Azerbaijan. However, the government has tried to diversify the economy in recent years, and other business opportunities exist within the agricultural, construction, education, communications and tourism sectors.

The capital, Baku, is the centre of business in Azerbaijan. It’s viewed as the most Western of Azerbaijan’s cities, and where most expats working in Azerbaijan are based. Despite high oil revenues, the gap between rich and poor has widened and wealth is increasingly held in the hands of a small elite. Despite regulatory improvements and legislative reforms, corruption also continues to plague the country and can affect business dealings. Nevertheless, Azerbaijan has seen much development of its infrastructure and experienced improved services in recent years

With oil prices staying relatively low Azerbaijan’s economy is transforming into a value creating economy. Large scale reforms aim to further improve non-oil sector and the country’s export capacity, in particular. While few international financial institutions, such as EBRD and Asian Development Bank, have forecasted 1% of growth in 2016 for Azerbaijan, this rate of growth seems to matter even more in terms of the country’s sustainable development. Against this background, we have decided to have a look at some of the opportunities we believe available for local and foreign investors. We also provide brief information about recent reforms in Azerbaijan.

One area that has drawn our attention for quite some time is the area of equity investments as the form of financing. When we talked about equity investments to local companies few years ago, it seemed we were on a completely different page. The idea of sharing ownership in the entities they have worked to build seemed almost frighteningTo most local businesses borrowing funds from banks at very high rates to grow operations was a much better alternative.

This is changing now. Equity investment and equity financing makes much more sense than ever before. Due to some reduction in government spending existing companies now have to search for new opportunities. This requires more creativity and investment in new technologies. While banks still lend money, given increased competition and change of economic environment, paying large interest on loans do not seem as attractive as they used to be. Equity investments are turning into much attractive financing option. Coupled with infusion of new technology and know-how, equity investments can provide to local companies significant competitive edge.

Before making equity investments there are few issues to take into account. Firstly, despite being a traditional form of financing, many local companies may not be well aware of its implications. It is, therefore, necessary to make sure the local party understands how they would have to operate going forward.

From legal point of view, the environment for equity investments is quite liberal. In particular, Azerbaijan does not have legislation on joint ventures that would afford greater protection to local entities. Instead, general laws regulate company and joint business formation andmost joint venture related matters can be governed based on agreements between parties. The investment of foreign entities is protected under relevant laws on protection of foreign investment. In particular, the laws and regulations provide for equal treatment for foreign investors.

Azerbaijan has been known as the country with rich oil and gas resources. There are a number of production sharing agreements relating to Azerbaijan’s oil and gas reservessigned between multinational energy companies and Azerbaijan’s State Oil Company.Azerbaijan has developed a legal tradition of approving important and strategic PSAs into laws –the Azerbaijani Tax Code and Customs Code do acknowledge the status of PSAs benefits they provide to contractors and sub-contractors who are engaged in certain oil and gas operations.