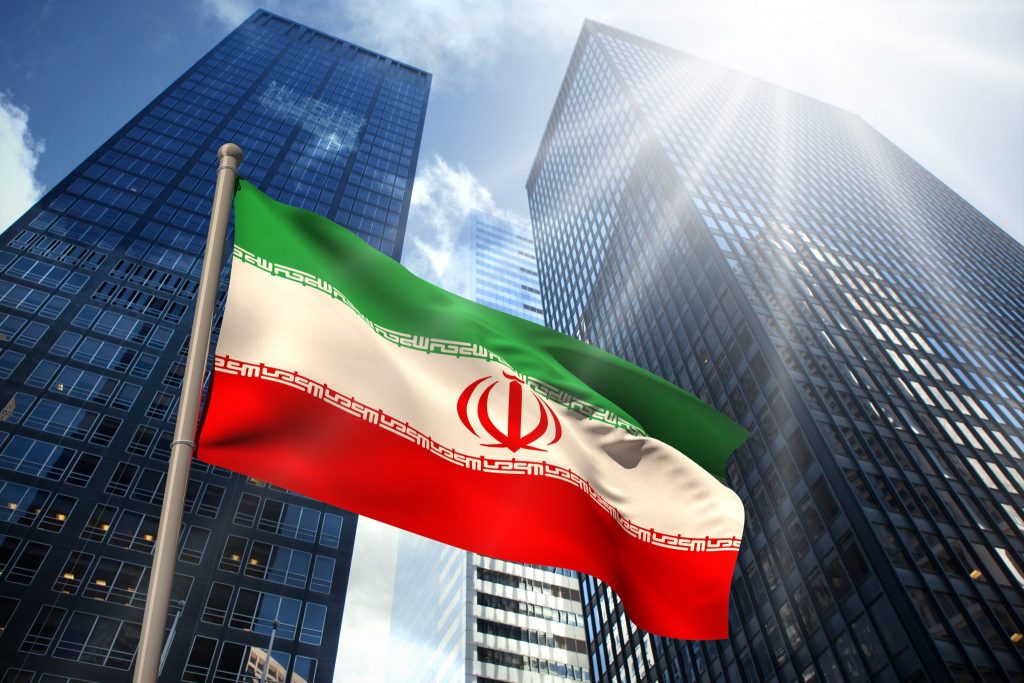 Iran is the biggest new market to enter the global economy in over a decade, offering significant opportunities in most sectors, with potential to grow as the market in Iran expands. Iran is indeed among the most attractive and high potential markets of the world. But doing business in Iran is not that easy. It takes a lot of effort for foreign businesses to understand the eco-cultural climate of the country in order to unfold its unlimited opportunities.

In May 2017, President Rouhani was re-elected for a second term. A government known for its sustainable development and close ties and communications with other countries. This is a change —and whenever there is a change, there are winners and losers. So it’s time to know how to take good advantage of this change to join the side of winners at this point. The new cabinet is young, and they’ve been approved by the parliament with high percentages of confirmation.

On the other hand, for those who are interested in Iran’s startup scene, the youngest of the cabinet is the Minister of ICT. Also the Science and Technology Vice President remains in his position to help the sustainability of the ecosystem. In fact, knowledge-based companies are more important to the government than entrepreneurial activities and risk-taking sort of businesses. These companies are in-line with the resistive economy and the government sees startups as a leverage for administrating the resistive economy.

Startup community of Iran is gradually developing itself. Tons of events and Startup Weekends are taking place every week all around the country. You can also check out Iran’s startup ecosystem map which we’ve made back in Sep 2016. In this ecosystem map, we talked about nine role players which are advisors, incubators, venture capital companies, users, accelerators, events, startups, angel investors and the government. It can be seen that the nine key role players have developed by 30 to 40 percent since that map was made last year.

The government now plays the role of a great supporter for startups. It is now the time for sustainable relationships. Aside from that, Iran is a very interesting point on the map for everyone. This untapped emerging market has the second biggest population in the MENA region which makes Iran a great destination for those who want to grow their market and develop their businesses.

But you have to keep in mind that Iran must not only be considered as a big market. You cannot have a sustainable business if you forget about empowerment. It’s proven throughout the time that any business which only focuses on the market and has no empowering benefit for the country and is despised not only by the government but also the people and society.

Iran’s significant oil and gas reserves will be an important driver of economic growth. Other sectors in this diversified economy with the potential to contribute to the country’s Gross Domestic Product (GDP) growth and employment and where foreign business has particular strengths include:

The Iranian government is keen to attract foreign investment and technology transfer across all sectors.

Most financial and economic sanctions against Iran were lifted following the International Atomic Energy Agency’s verification that Iran had completed all necessary steps to reach Implementation Day (16 January 2016).

Some sanctions remain in place, however, including sanctions related to human rights, proliferation of restricted goods and technology and Iran’s support for terrorism.

Some ongoing sanctions mean you need to consider whether the product or material you want to trade is restricted, and how payments will be made.

Foreign companies must also consider whether their proposed activity is subject to US sanctions. If in any doubt you should seek legal advice. It is important to ensure appropriate due diligence measures take place before engaging in any business activity.