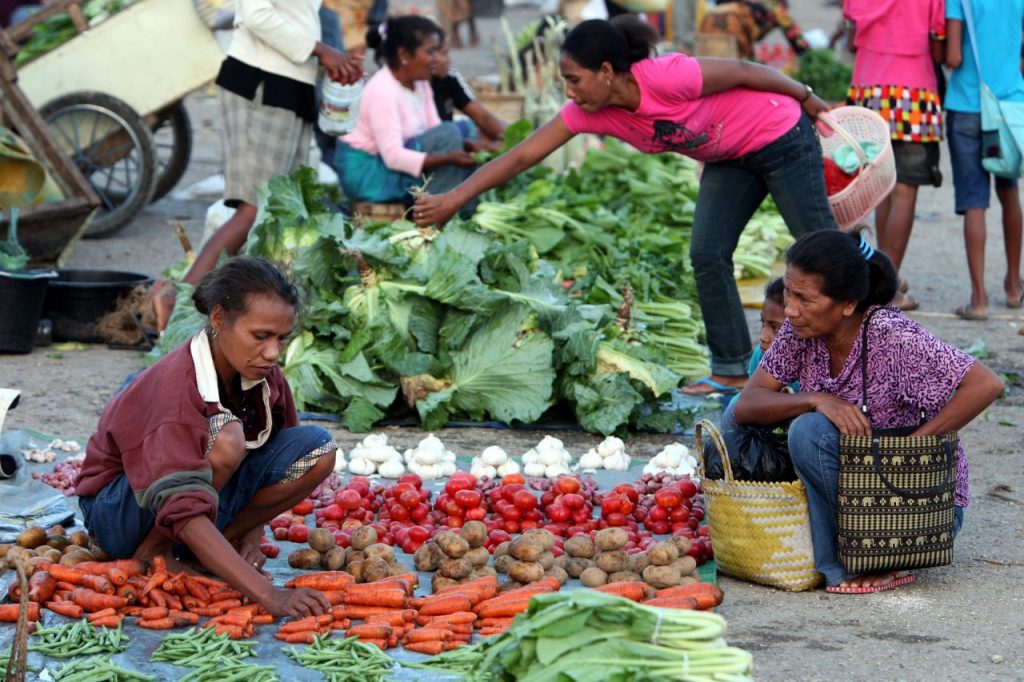 Timor-Leste, also known as East Timor, occupies the eastern side of Timor Island; the other half is Indonesian territory. Timor-Leste has had a difficult history. Poverty rates and unemployment remain high, but the rate of improvement is astounding. The country’s extreme poverty rate fell from 47.2 percent to 30.3 percent over a seven-year period, showing more progress than most developing countries. With some sources of income such as oil coming to an end, it is becoming increasingly clear that Timor-Leste’s future is business.

Timor-Leste’s weak infrastructure has made improving quality of life and building business difficult. Roads are inadequate and electricity can be haphazard. The lack of infrastructure can be attributed to Portugal’s neglect during its control of East Timor. Indonesia’s occupation did contribute towards better infrastructure, particularly buildings and roads, but ironically many of the roads and power lines were destroyed by the rebellion of Indonesian supporters and nationalists after the 1999 vote for independence.