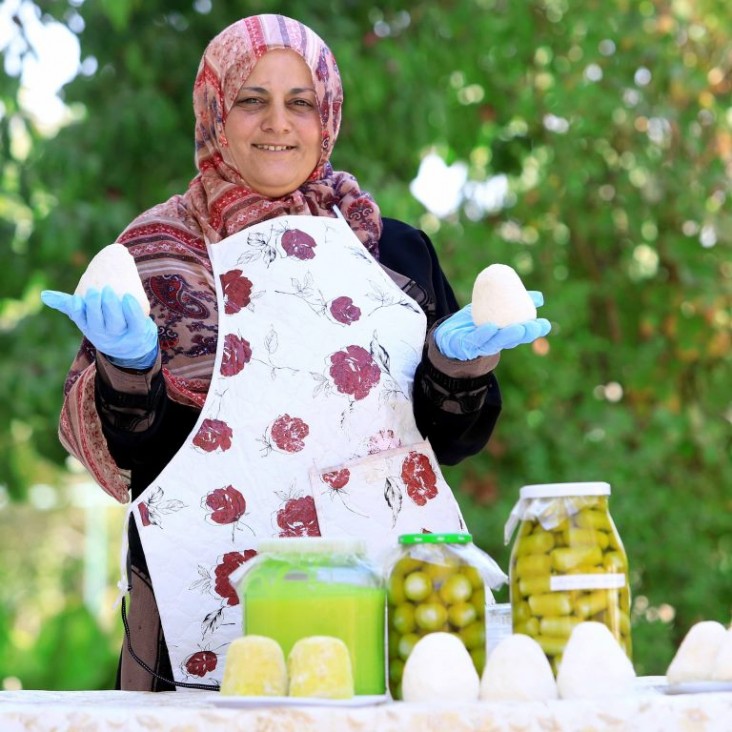 Jordan is a small country with few natural resources, but it has played a pivotal role in the struggle for power in the Middle East. Jordan’s economy is showing encouraging growth potential, while proximity to the unrest in Syria, and instability in neighboring countries, may affect the speed of the country’s development, the future looks promising, as the Jordanian government turns it focus to the development of the country’s infrastructure, fighting against housing deficits and unemployment rates. Whilst Jordan’s GDP per capita positions it as an upper middle-income country, structural reforms are fundamental to the future growth of the economy.

Jordan is a hub for doing business in Iraq. Most of the largest Iraqi companies have their base in Amman and it can be an ideal location to conduct business for foreign companies unable to travel into Iraq. Many foreign companies who operate in Iraq also base their offices in Amman.

Jordan is recognised throughout the region as a leader in the provision of healthcare. Existing hospitals are currently expanding and renovating their facilities, while new private and public sector facilities continue to be established.

The Middle East’s leading cancer centre is based in Jordan’s capital, Amman. Specialist centres for illnesses such as diabetes are increasingly being developed.

Jordan has also been classified as the number one destination in the Middle East for medical tourism and ranks fifth worldwide.

Opportunities for investing businesses in healtcare include:

ICT is the third largest contributor to Jordan’s economy, with revenues accounting for 14% of total gross domestic product (GDP).

Opportunities for businesses include:

Jordan’s energy sector is rapidly developing to meet government targets. These are designed to reduce the country’s reliance on external energy sources and introduce more widespread use of renewable energy.

There are also plans to develop the refined products sector which has the potential to make the Kingdom an important location for regional energy integration. Jordan has set out plans to have a fully operational nuclear power facility by 2020 with a generation capacity of 1,000 Mega Watt (MW).

Opportunities for companies include:

Education represents a major source of investment, with more than 70% of Jordan’s population under the age of 30 and a relatively high population growth rate.

Opportunities for companies include: