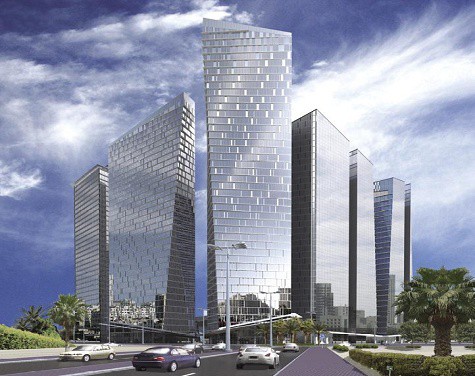 Kuwait is the fifth richest country in the world measured by Gross Domestic Product (GDP) per head.

Benefits for businesses exporting to Kuwait include:

Strengths of the Kuwaiti market include:

Kuwait’s GDP growth in 2014 remained steady at around 3%. Expansion is expected to be driven by oil production, strong investment in infrastructure projects and new legislation aimed at boosting Foreign Direct investment (FDI).

Oil accounts for nearly half of Kuwait’s GDP, 95% of export revenues and government income. Kuwaiti officials have committed to increasing oil production to 4 million barrels per day by 2020.

Privatisation remains an important priority of the Kuwaiti government. PPPs are expected to become the state’s model for infrastructure development.

Infrastructure development at Kuwait International Airport (KIA) is a USD 6 billion project. It aims to expand capacity to handle 20 million passengers per year and become a major passenger and cargo hub for the region.

An estimated USD 3 billion will be spent on:

There are opportunities for foreign companies throughout the supply chain for these transport projects.

Healthcare in Kuwait represents a significant opportunity for companies.

A programme is underway to increase hospital beds to 11,000. It is designed to cope with the health needs of a growing, ageing and wealthy national population as well as a growing expatriate population. Healthcare is free for Kuwaitis.

There are opportunities for companies supply:

A massive new port and logistics facility will be developed over the next 20 years at Boubyan Island in the north west of Kuwait. This will be financed by the government of Kuwait in conjunction with the private sector. The facility will be linked to the GCC railway enabling the port to serve as a major deep-sea staging area for regional shipping and transportation.

The wider aspects of the development will include:

The shortage of housing and long waiting times for land allocation has resulted in housing being a government priority. There are plans to build 3 new cities by 2020.

There are a total of 11 planned projects to build over 175,000 new houses. These projects will all need supporting transport and service infrastructure.

There will be significant new opportunities for companies in:

Kuwait has some significant opportunities in the defence and security sectors over the medium to long term. Healthcare, oil, infrastructure and transport projects will also all have security elements.