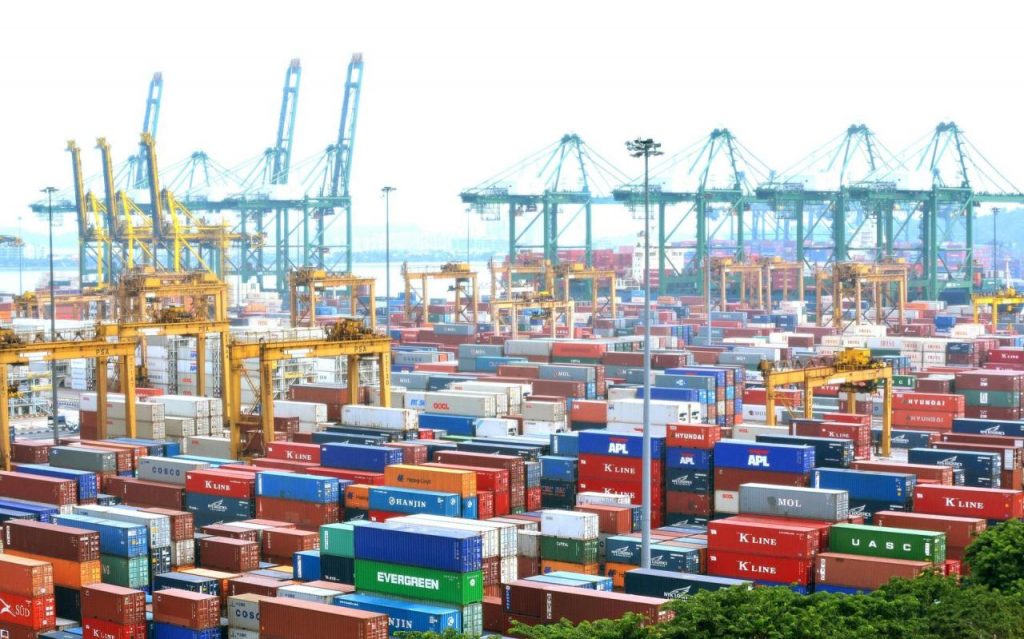 At the same time, the structure of the economy remains highly susceptible to external and domestic risk factors. Creating a level-playing field for all private sector participants, improving corporate governance in loss-making state-owned-enterprises, and investing in human capital will therefore be vital going forward, the World Bank says.

In Tajikistan, real GDP growth accelerated during the last nine months of 2018 to reach 7%, compared with 6.8% during the same period in 2017. Growth was supported by domestic demand, while net exports declined. Large-scale public investments and growing remittances fueled the construction sector and helped sustain domestic consumption. The main drivers from the supply side were industry, followed by the services and construction sectors. However, annual growth in agriculture decelerated to 4% (from 6.1% a year ago) affected by relatively low precipitation, according to the report.

Annual consumer inflation dropped to 5% in September 2018, compared with 6.7% a year earlier. Prudent monetary policy, a relatively stable exchange rate, and a sudden jump in agriculture imports from neighboring Uzbekistan after the reopening of the common border helped contain inflationary pressures.

Infrastructure projects, particularly in energy, have substantially increased imports of machinery equipment, heavy-duty vehicles, and metals. Exports have benefited from a growing global demand for cotton and aluminum—Tajikistan’s principal commodities. Electricity exports increased by 20% to US$30 million, supported by the resumption of sales to Uzbekistan.

A package of amendments to financial sector legislation was adopted in June 2018 and is expected to upgrade the regulatory and supervisory framework. However, despite some initiatives by the Tajik authorities to foster the overall investment climate and improve the business environment, structural reforms have fallen behind global trends, as evidenced by the 2019 Doing Business report. Tajikistan slid three positions and currently ranks 126th.