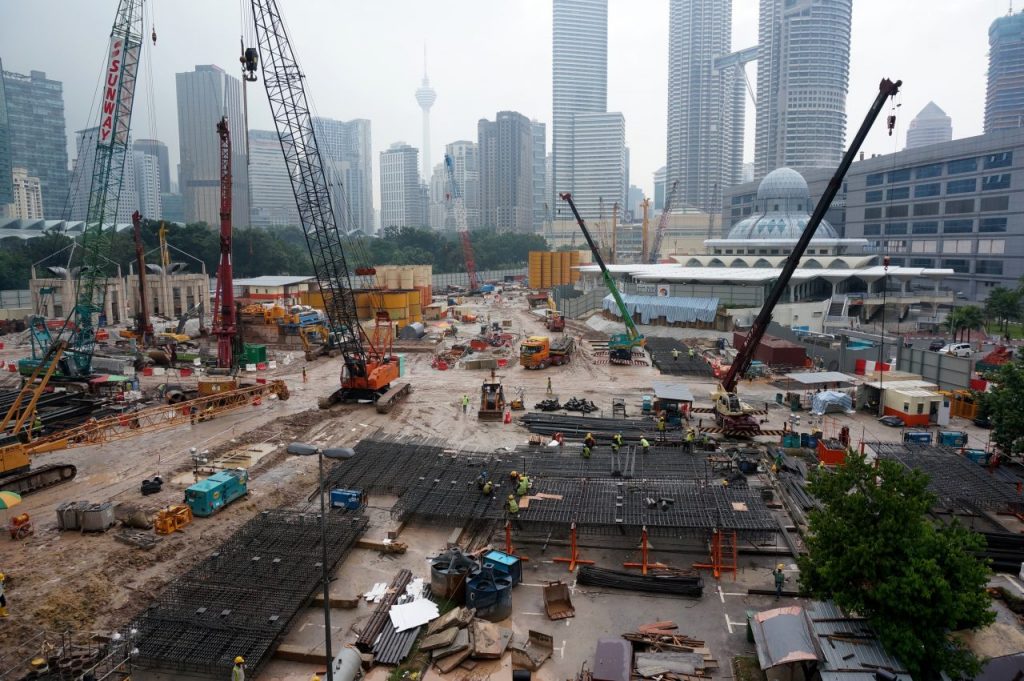 The Property Survey and Index Q3 2020, newly released by Juwai IQI, a Southeast Asia-based property group, says that while expectations for the next twelve months are rather subdued, double-digit growth rates in property prices are expected for later.

In detail, the National Price Expectations Index shows a 4.8-per cent fall over the next twelve months, before climbing back to a cumulative growth rate of 10.6 per cent in the following year.

The most robust price growth is forecast for Penang (15.9 per cent) and Perak (14.3 per cent) in the period. Kuala Lumpur and Selangor are predicted to have the lowest forecast price growth over the next two years, with a weaker, but still positive 8.5 per cent in price growth.

Rents will remain lower for the time being

The report also forecasts that rents will remain lower than they used to be pre-Covid-19. On a nationwide basis, rents are expected to drop an average of 3.8 per cent over the next twelve months, before recovering to an average of seven per cent growth through the third quarter of 2022.

Perak is projected to enjoy one of the highest increases in residential rents over the next two years at 16.7 per cent, while Kuala Lumpur and Selangor are projected to see a 4.4-per cent increase

Local investors take the largest market share in Perak, where they account for 36 per cent of purchases. Foreign buyers are most visible in Penang and Johor, accounting for 17 per cent of transactions in both destinations.

“Covid-19 and the resultant economic slowdown has had a significant impact on the real estate industry’s outlook for residential prices over the next twelve months,” said Juwai IQI executive director Kashif Ansari.

“However, the survey findings also show that the real estate industry believes the market will recover. In fact, Covid-19 has made everyone think deeply about how and where they want to live. People have been spending so much time at home and now have a very clear vision of what they want. In many cases, what people want now is different than a year ago. Now, your home has to also be your office, your school, your gym and your restaurant. The home has now become a hub for every activity,” he noted.